Tomorrow my best friend and her family move to Texas. Tune in tomorrow for my sob-fest. It promises to be full of puffy eyes and runny noses.

So before they leave, we wanted to get some pictures of the kids. It's so hard to believe that 5 years ago Michelle and I wondered if we would ever have children to call our own.
Then in 2006, SB came.
Carly followed in 2007.
2008 brought Mac into our lives.
And in 2010 Miss Lissie showed up.
(somehow we skipped 2009...)

Four little miracles in 5 years - and we thought we would never be moms! God is so good!

So here are the pictures from yesterday's session. Nothing spectacular. We went to Wal-Mart. But you know what? It's a memory of our children frozen in time and that's what counts. 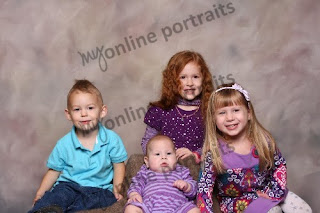 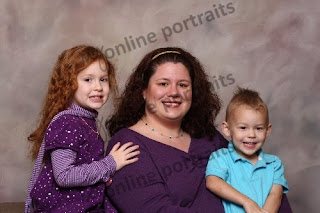 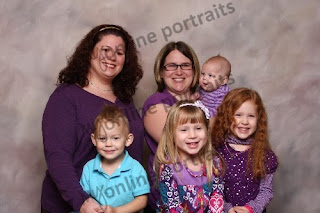 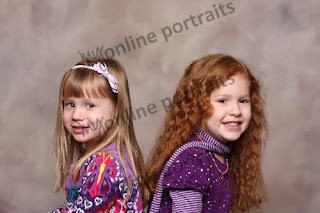 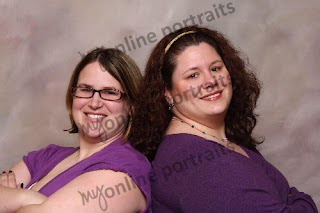 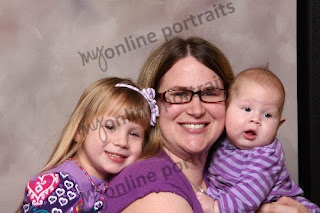 Email ThisBlogThis!Share to TwitterShare to FacebookShare to Pinterest
Labels: Family

Aww also sometimes memories fade away but a picture will always stay!!