What I Learned at Disney

We had a great time at Disney World, but then, who doesn't? Right? It was awesome and magical and all that stuff you think of. Blah, we've all heard it before.

But here are a few things I learned in Disney World that one might not expect. 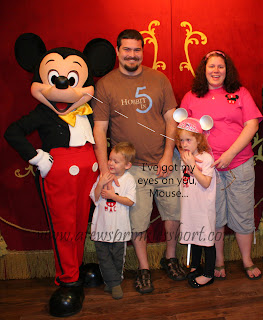 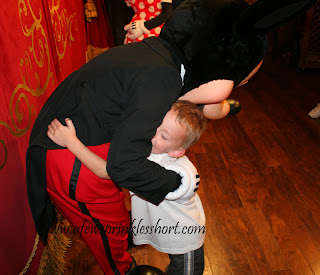 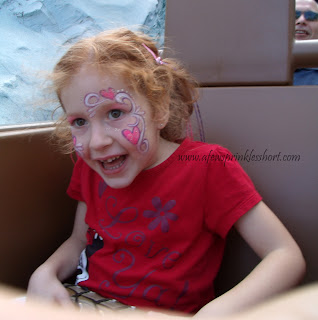 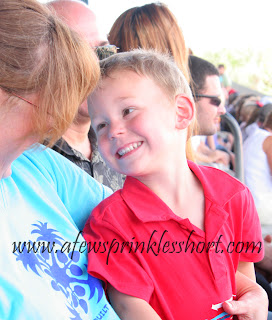 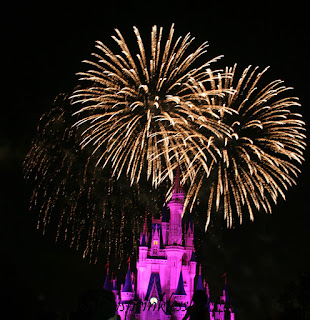